Thunder and Sapor by Wotofo. Two of a kind 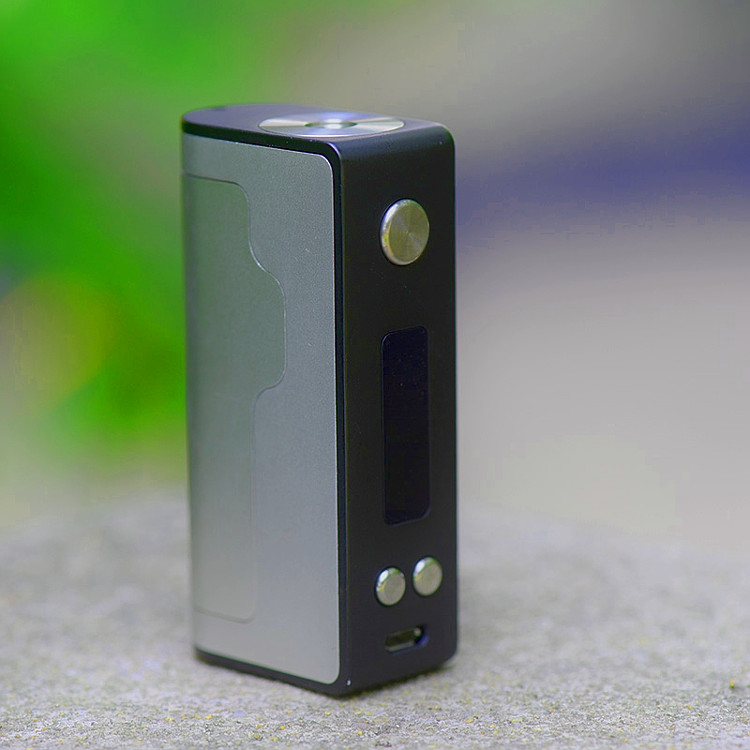 Speaking about Wotofo, this manufacturer is a definitive record-breaker in the amount of producing novelties. Many of them are alike, so today we will talk about two almost identical models – Sapor and Thunder.

Let’s start with the fact that both devices are based on the same 80 Watt board with temperature control mode and other common features.

The difference between devices is in power supply. Sapor has a slot for a single 18650 battery, and Thunder has an in-built 2400 mA battery. It is up to you to decide, which option is more convenient, but it is worth noting that in-built power supply is quite satisfactory and allows to vape within several hours. Both models are charged using micro-USB port, which is also designed for box mod firmware upgrade.

On the outside, devices differ only in slightly changed body edges and diverse power control buttons. As for the rest: a typical one battery box mod.

Wotofo has once again brought high-quality devices that will suit many vapers’ taste. Besides, it is a choice between in-built and external power supply that a lot of people have lacked.

Sapor and Thunder cost 75 and 65 dollars.