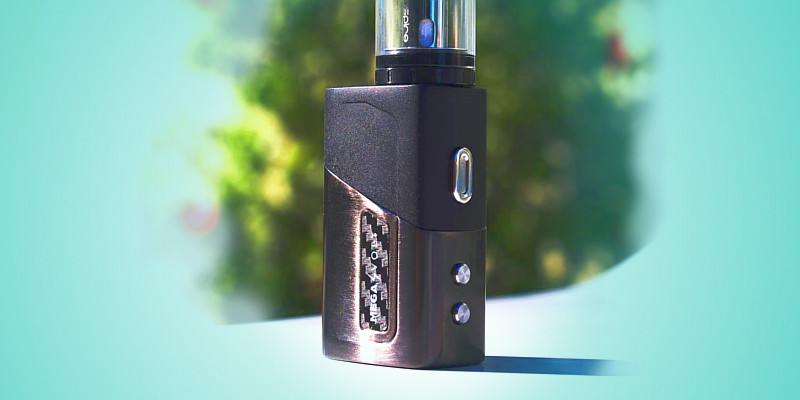 If you are doubtful of the Council of Vapor popularity, just look how much photos in social networks have the image of the company’s devices – the logo appears on personal photos of users really often.

The most popular device among vapers is Mini Volt box mod, but this device is more suitable for stealth vaping. However, the company couldn’t ignore the fans of powerful vaping. Recently, it has launched a new box mod - Mega Volt.

In the name the word ‘Mini’ was replaced by ‘Mega’, but it didn’t influence the size of the product much. Mega Volt is a convenient and compact device. It is a bit bigger than the previous model, but still the device won’t take much space in your pocket.

‘Mega’ model is two times more powerful compared to the ‘Mini’ model – 80W. It should be noted that the whole line of the devices has huge competitiveness, so that Council of Vapor has to compete for its place in the sun.

A built-in 20500 battery provide the device with 1750 mAh. The chip of the box mod has a pass-through feature, so vaper can avoid any distractions and just vape.

According to the manufacturer, the full charge of the device will allow you to use it for half an hour.

On the Internet the price of the Mega Volt box mod by Council of Vapor is $50. The device justifies its price completely: stylish design and great technical specifications, which meet the needs of an average vaper. If this new model has caught your fancy, it is time to buy it! Have a nice vaping!