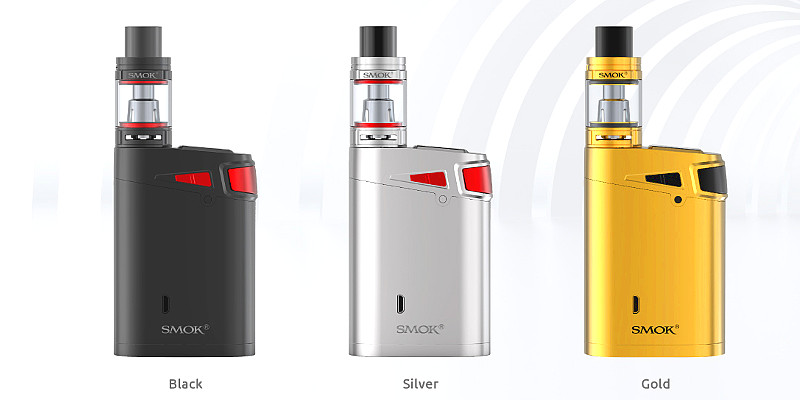 SMOKTECH is too well-known name to be announced, but it is impossible not to mention it; the company always surprise with its own devices. The new G320 box mod is no exception. Let’s discuss it.

According to the manufacturer, a developed device board can produce 320W output. It is unclear who requires such a figure and why, but that is just the point.

The board operates on three 18650 batteries. By the way, it can operate on two batteries as well, and then the maximum output will be 220W, which is quite enough. The mod is charged via micro USB portal.

Box mod kanthal resistance is ranging between 0.1–3 Ohm, in temperature control mode between 0.06 – 1Ohm. The temperature is 100–315 оC. There is also a firmware upgrade option.

SMOKTECH believes that TFV8 Big Baby atomizer is a perfect match for the mod, which is quite logical, taking into account power of the novelty.

Based upon given output, the manufacturer thinks that the highest figure in characteristics will provide higher demand. But they have hardly hit the nail on the head, because firstly, no one will believe that such operation power is real, and secondly, no one needs 320W.

On the other hand, the box mod can operate on both two and three 18650 batteries. Mod design is an advantage as well, unlike a threadbare triangle. In any case, we will be able to judge success of G320 by SMOKTECH reasonably only after initial batch selling. Preorder price of the device is ranging between $70-100.