Cubis 2 by Joyetech: atomizer not for dense clouds 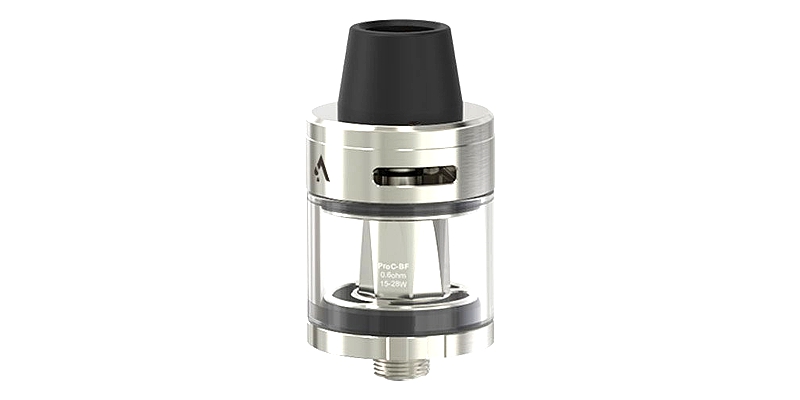 In these latter days, manufacturers of vaping devices have a trend: almost each company together with new mod release, develops an atomizer to it. Joyetech is one of the first companies to follow this trend. Recently, it released a CuBox mod, to which a new Cubis 2 atomizer is recommended.

Developers also decided to make a top airflow system despite the standard bottom one. Users can choose one of four vaporizers of the ProC-BF series.

The tank capacity is from 2 to 3.5 ml according to vaper’s choice. Refilling method is interesting as well. Designers have made a flip-top cap: now to add e-liquid becomes even easier. Previously, only flagman atomizers had such a refilling system, but now it is available in Joyetech products as well.